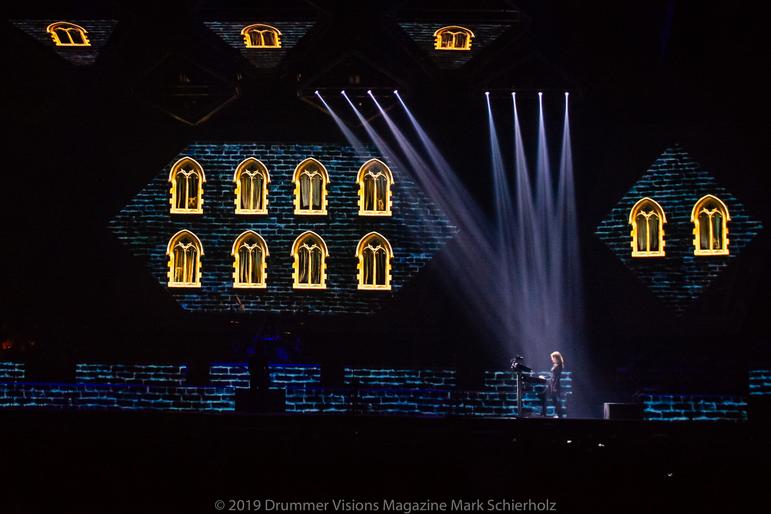 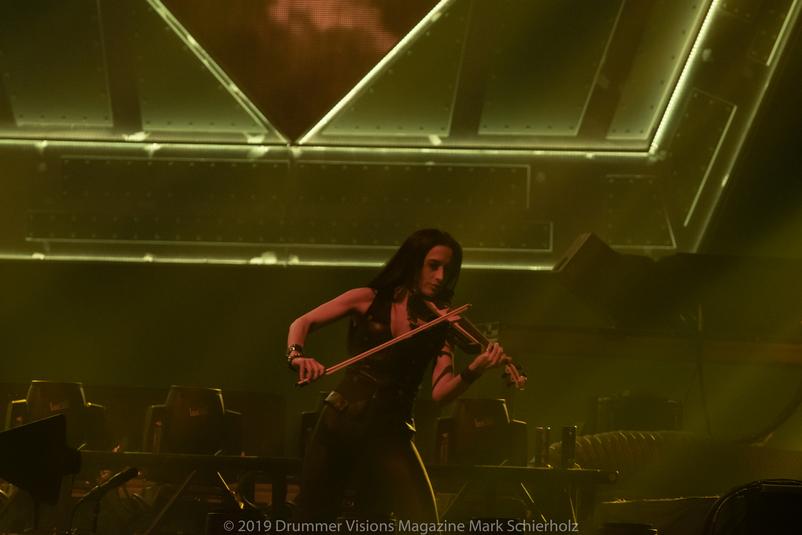 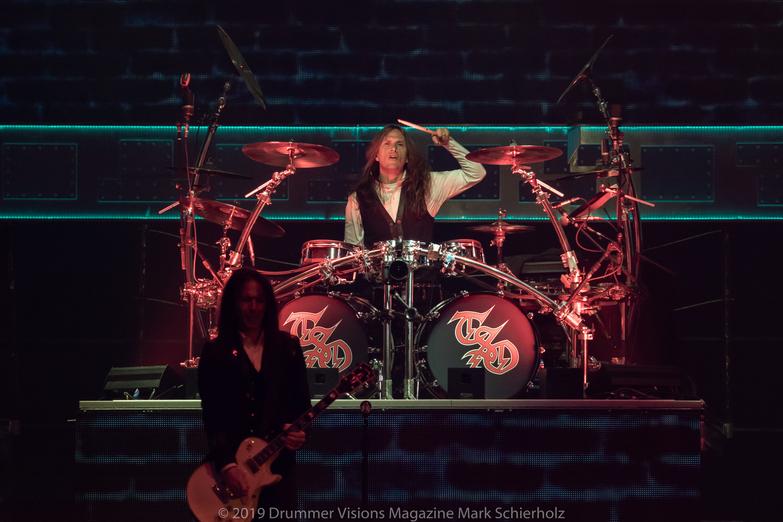 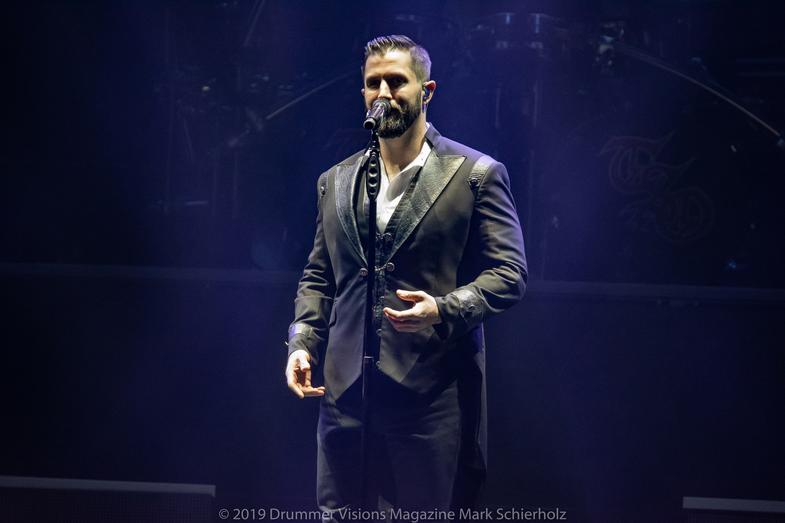 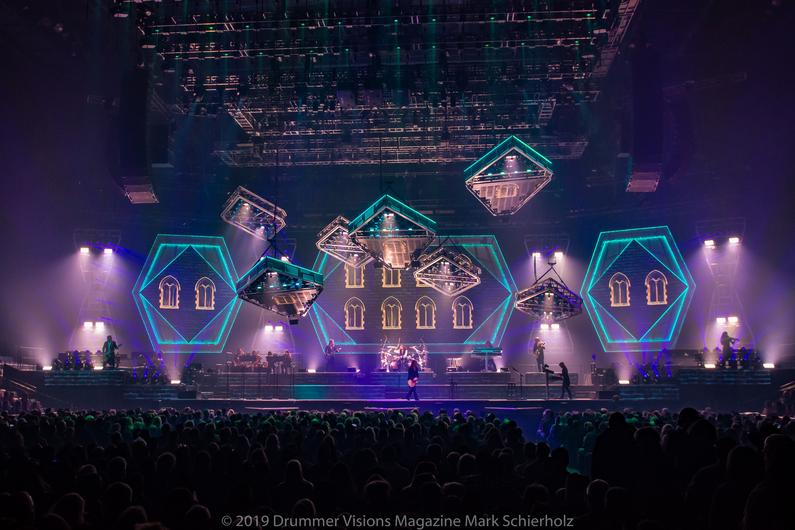 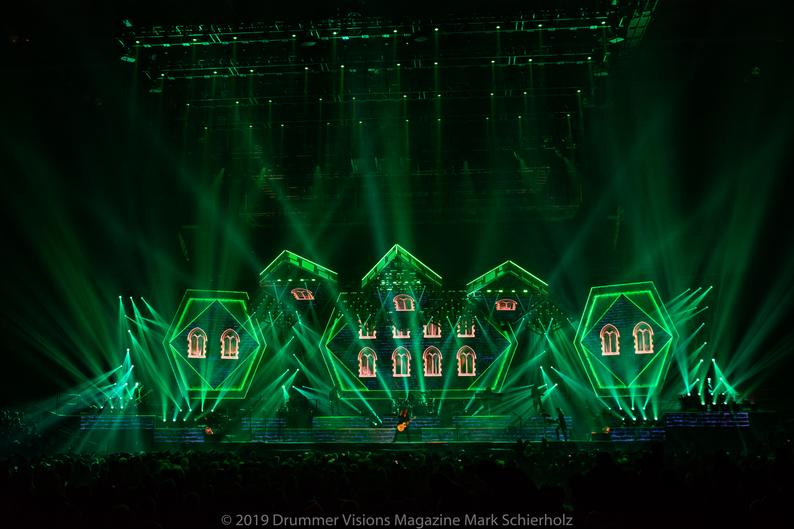 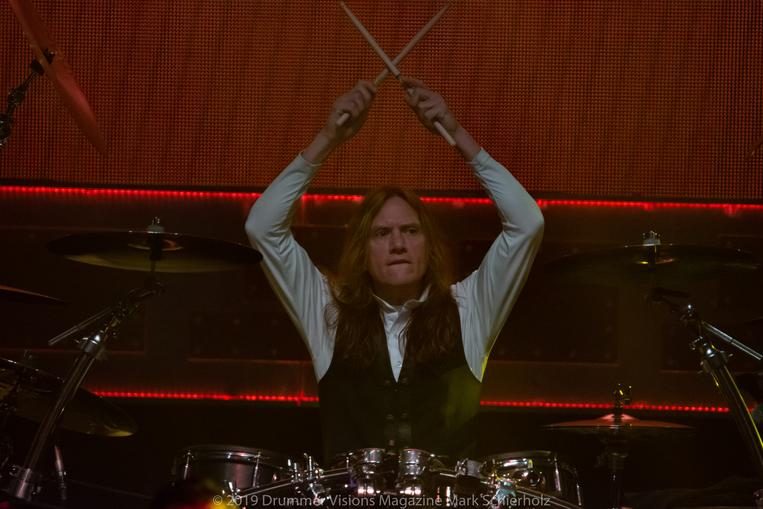 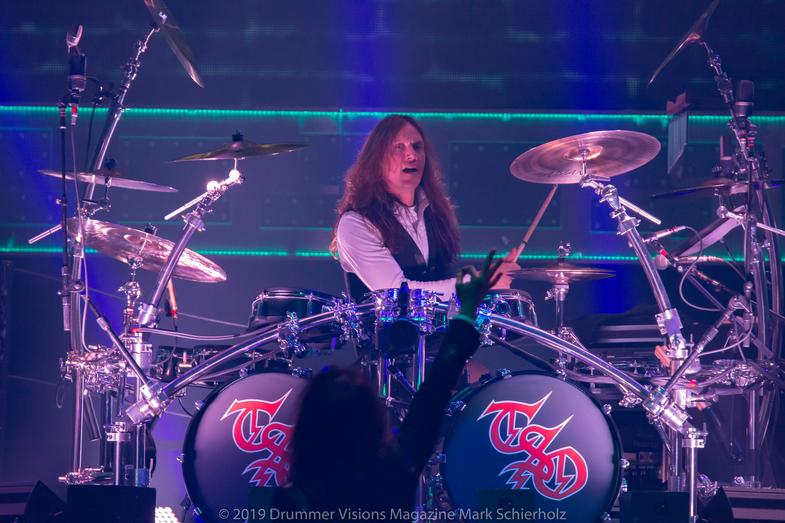 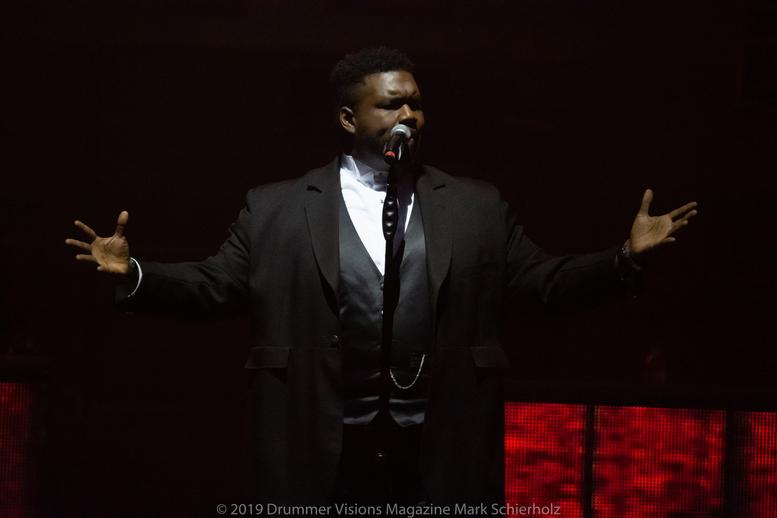 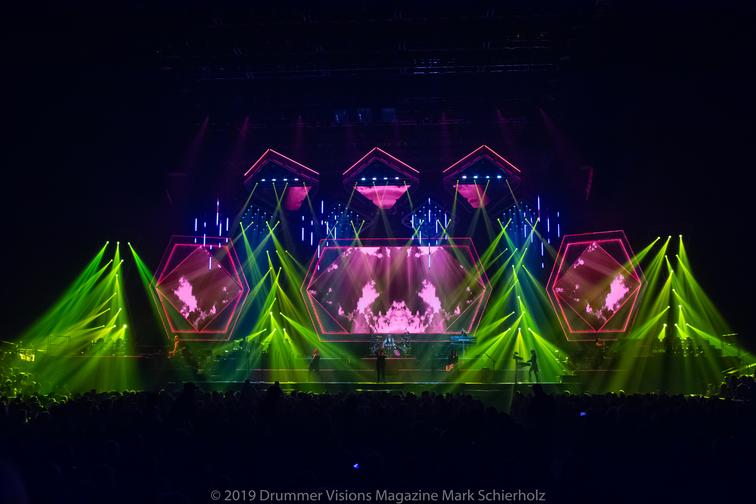 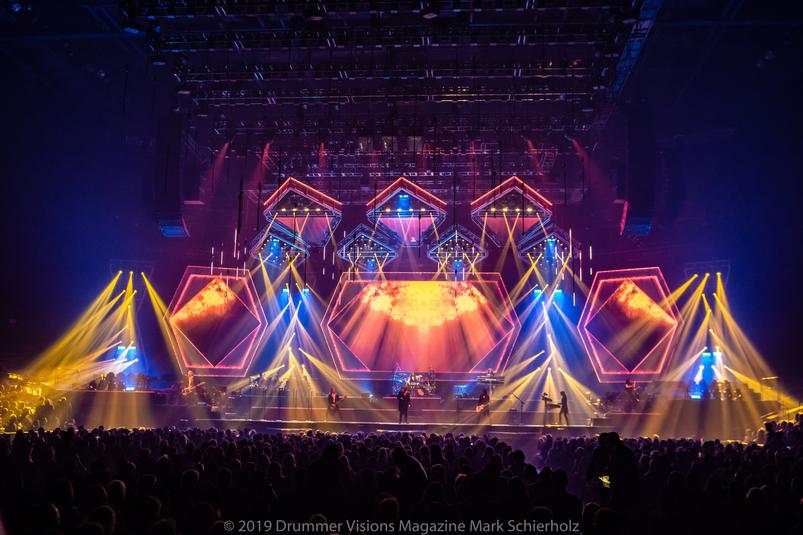 ​This is not a show review for some big magazine filled with a bunch of bs, this is a show review from a fan of Trans-Siberian Orchestra, reason being, this show sells out on it's own, I would just like to reach some who have not experienced this show before. I have attended the show for 11 years in a row, 5 years doing photos for various publications, I have only seen the west coast band. For those who don't know, there is a west coast and east cost version of TSO, they play two cities simultaneously on the same day.

​It's not just a "Christmas show". It's a Christmas show with a story, rock music, tons of lights and lasers, real fire and pyrotechnics, and above all, some of the most talented musicians in the world. Beyond the talent, they play two back to back shows a day, the crew of over 100 come with 20 semis, and erect one of the most insane stage set ups. For those who have attended a TSO show before, this year is fresh and a lot of added excitement, for those who have never been, it is an amazing experience. If you like music, lots of lights, and the smell of 4th of July, this is the show for you. With the passing of TSO founder Paul O'Neill in 2017, some wondered will it go on, it did, with all the love and dedication as before. On the west coast side Al Pitrelli makes it a point to share what Paul did and meant to this show. Violinist Ahsa Mevlana and guitarist Angus Clark make their way off stage and play while walking within the crowd. The singers are just magical, will make the hair stand up on your neck. Keyboards with Jane Mangini are nothing short of incredible, she pretty much plays the whole show with out a break. Insane guitar licks, I'm mean these guitars are talking. Keeping all of this in time are John Lee Middleton on bass and I'm not shy to say, my friend Blas Elias on drums, Blas is the original drummer for the band Slaughter, he also plays in Vegas with Burning Rain and Raiding The Rock Vault. Did I mention the Lighting Director and Sound Engineer? You can be the best musician on the planet, if you don't have a great crew, your show suffers. These guys are among the best. It's not that easy to pull off, show after show. Normally a show review will include a set list, I will include it, but I don't feel it's right. Look at a show review, go see the show with no expectations of the songs that will be played. As a loyal fan, I did not look at the setlist prior to seeing the show this year, I didn't watch posted videos of the show, to get an idea of the lighting of the first 3 songs for photos. I did however attend both early and late shows, and it was amazing to watch the whole show again, as a fan. It's a family show, we saw people well in their 80's and also saw young children too. Ear plugs recommended for the younger ones, as it is an insanely loud show. It's an amazing show, and you do have to take my word for it. 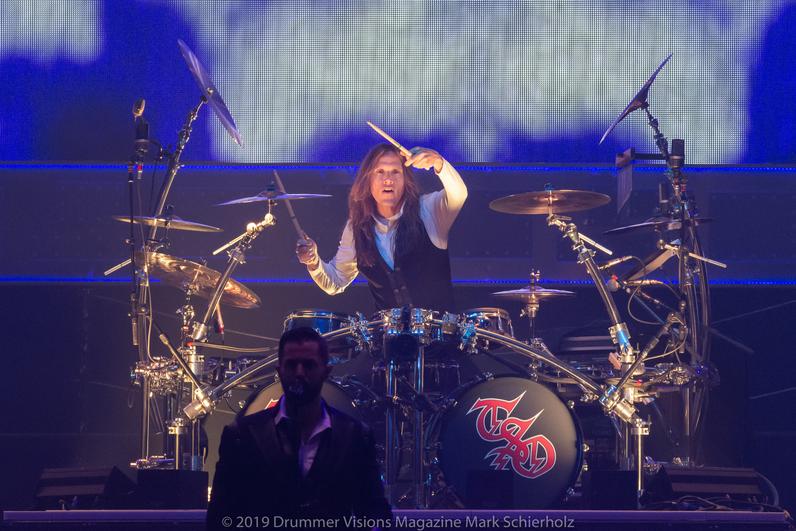 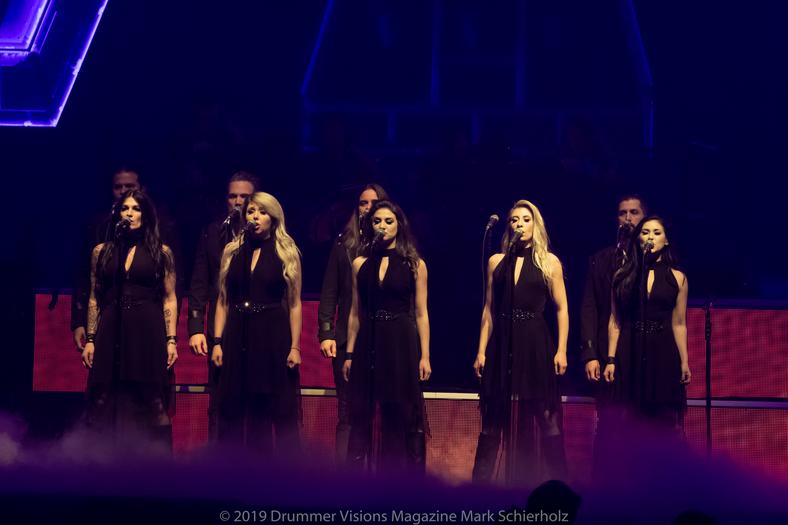 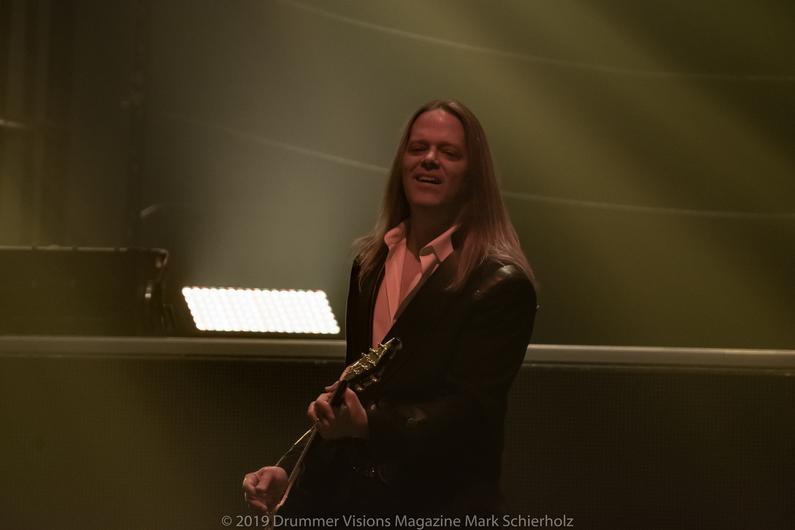 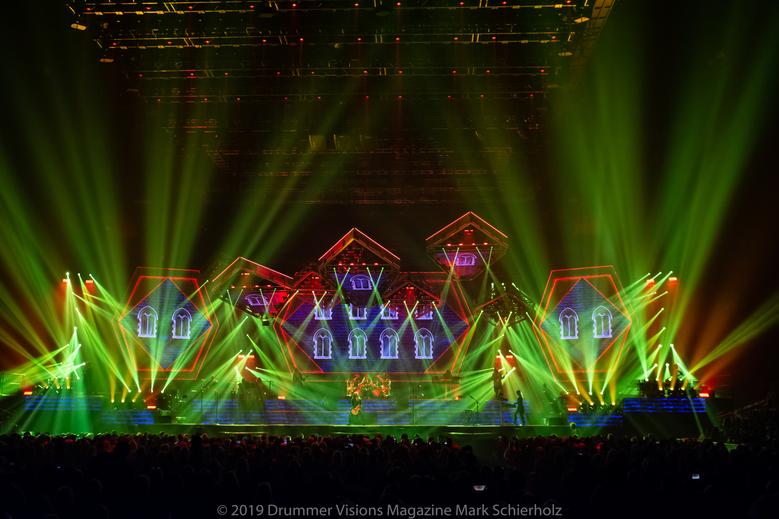 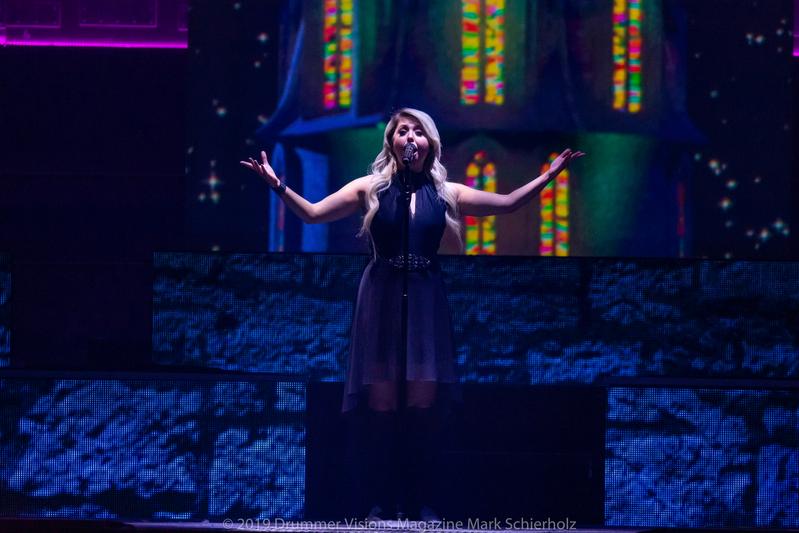 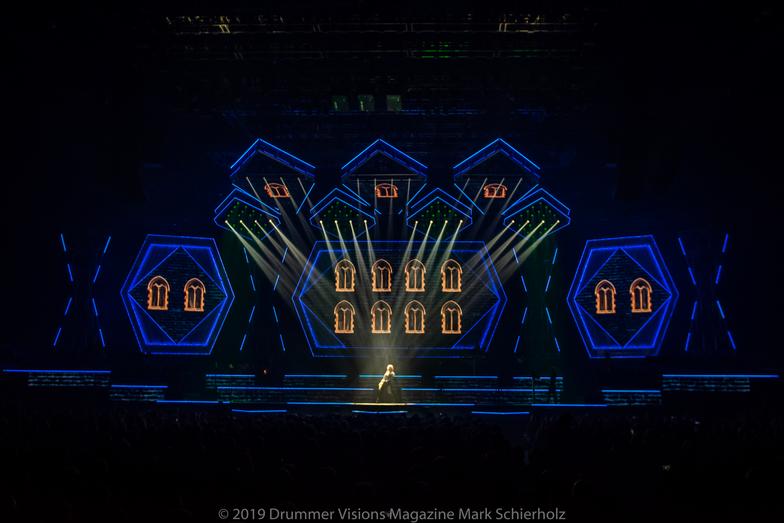 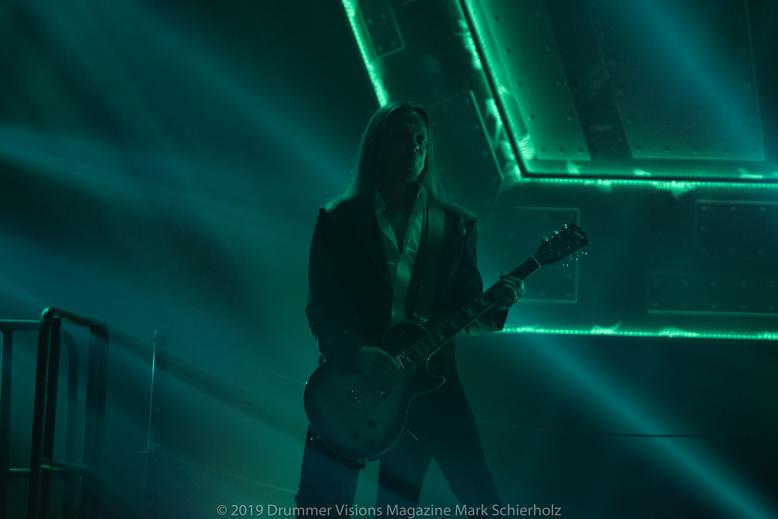 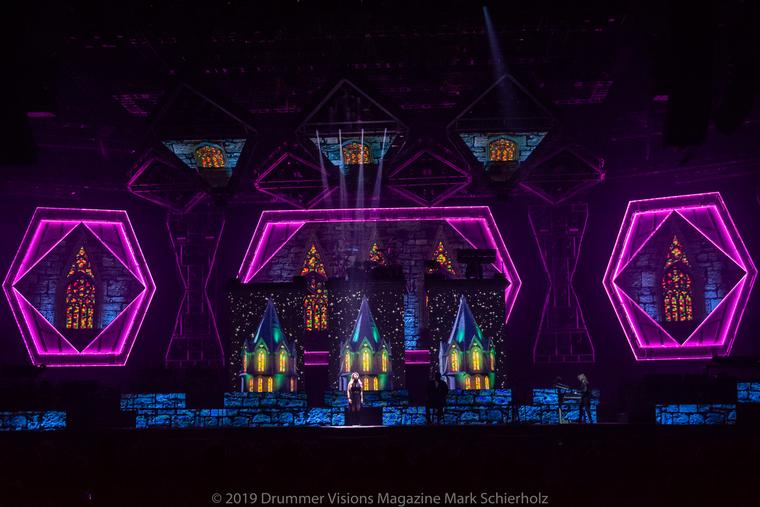 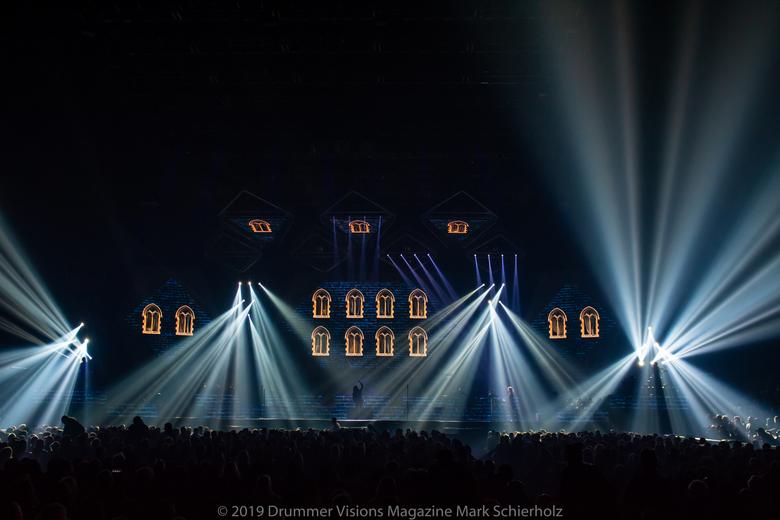 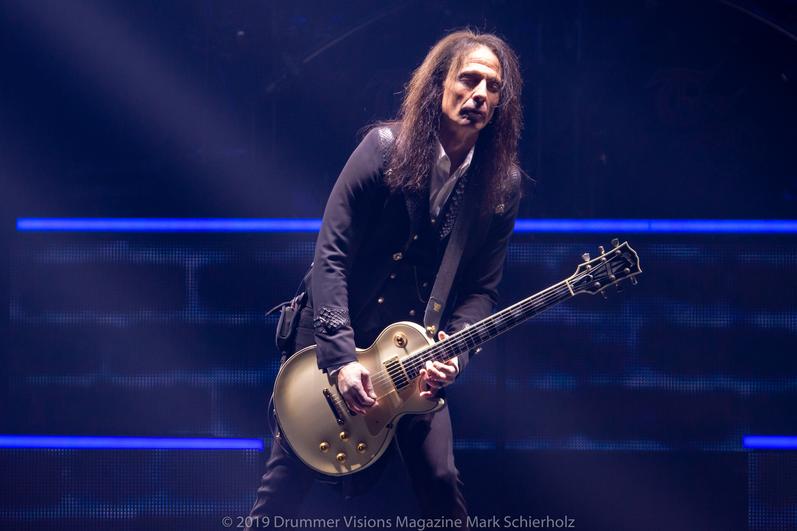 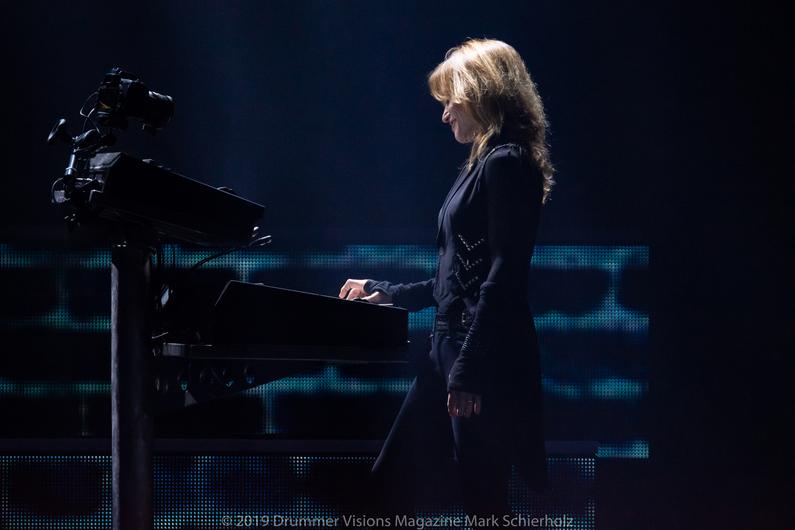 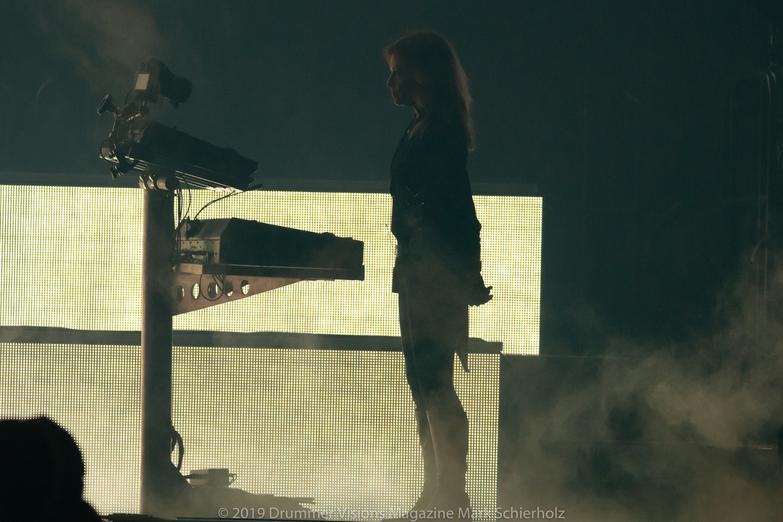 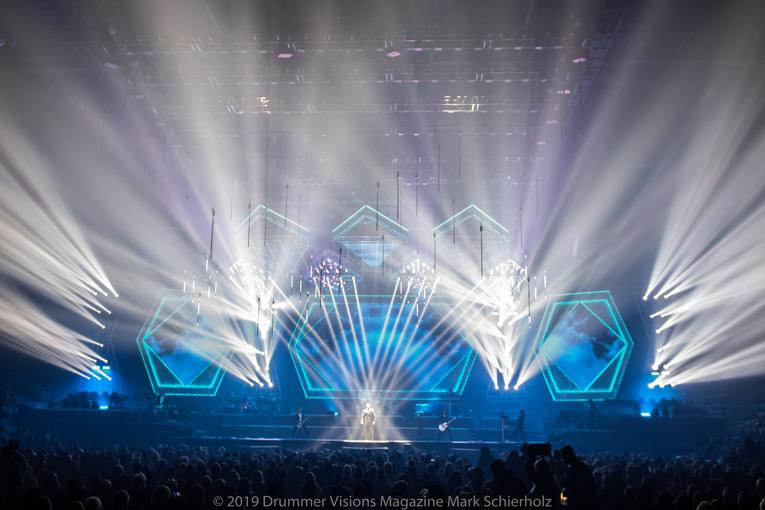 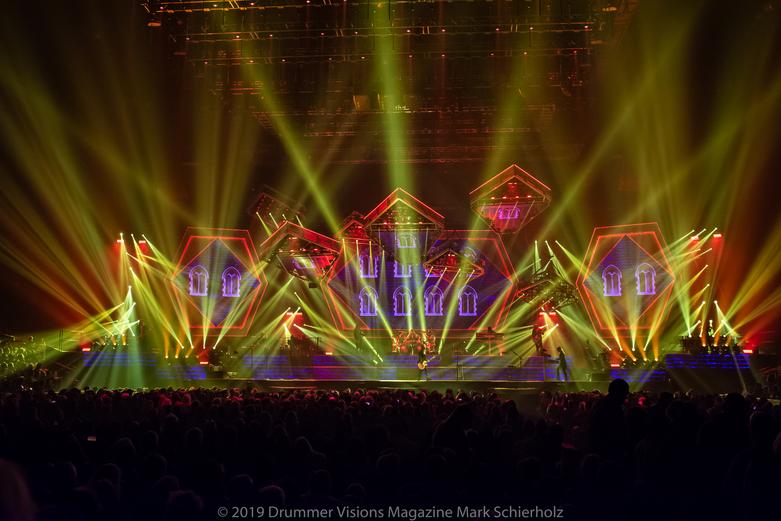