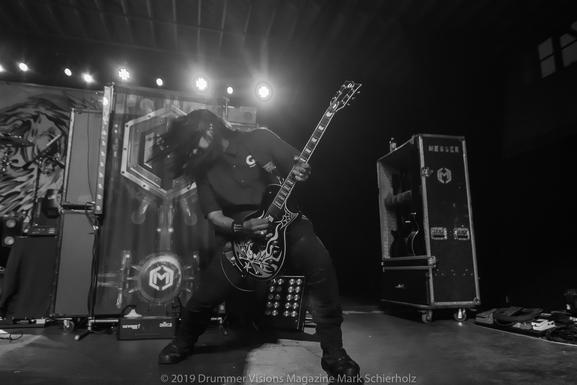 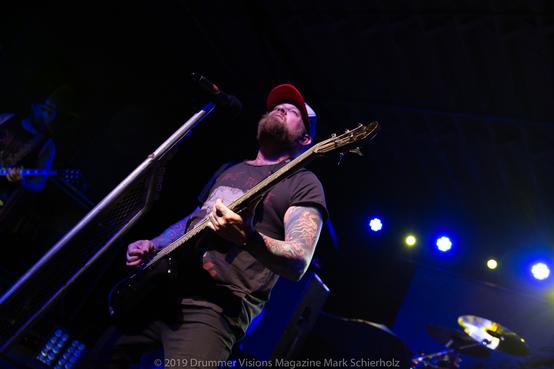 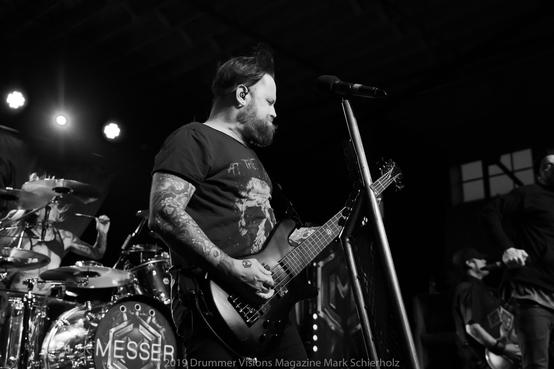 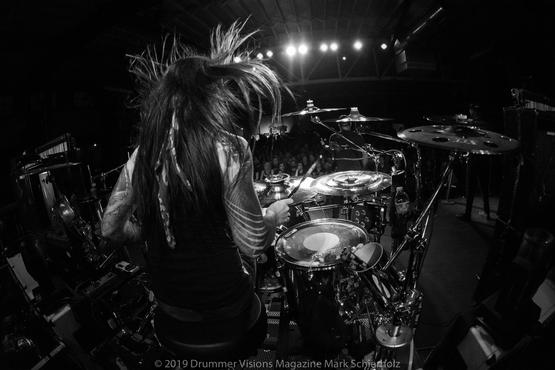 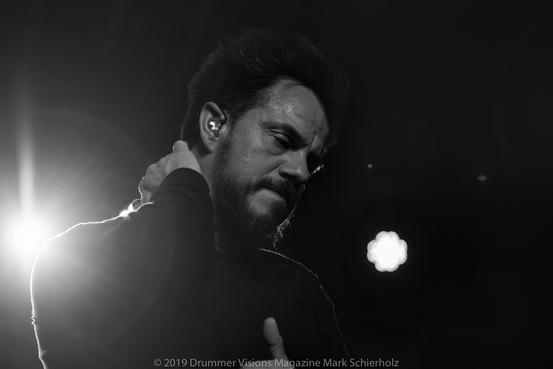 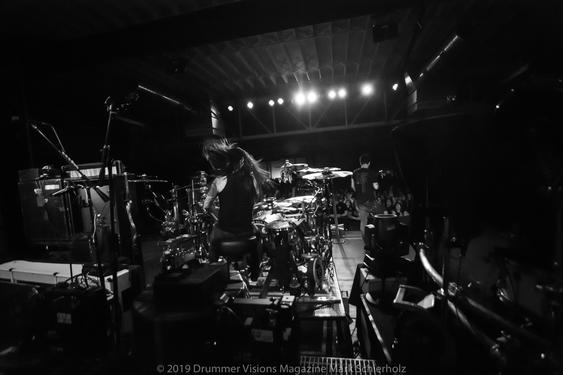 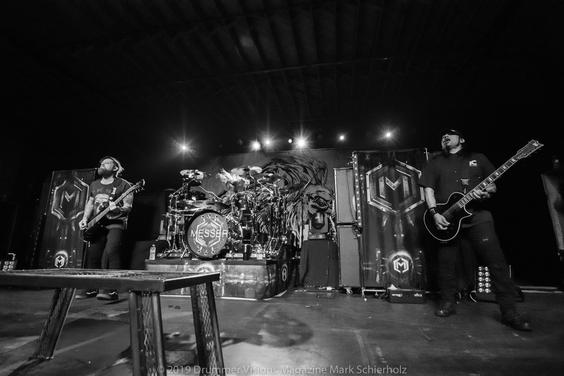 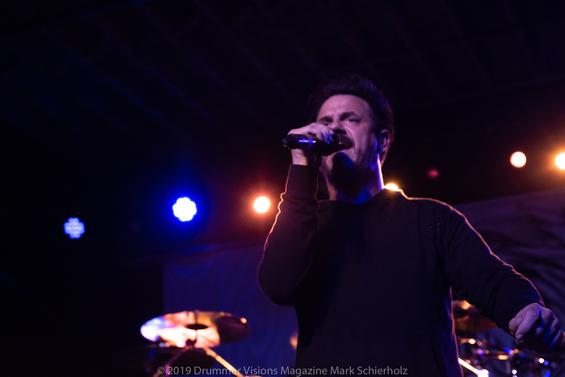 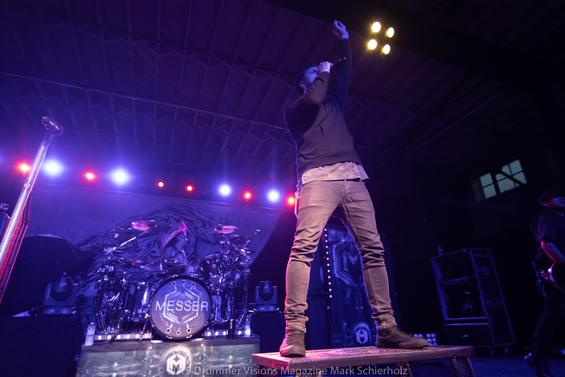 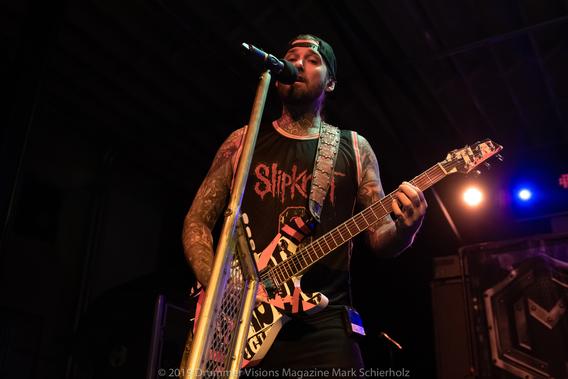 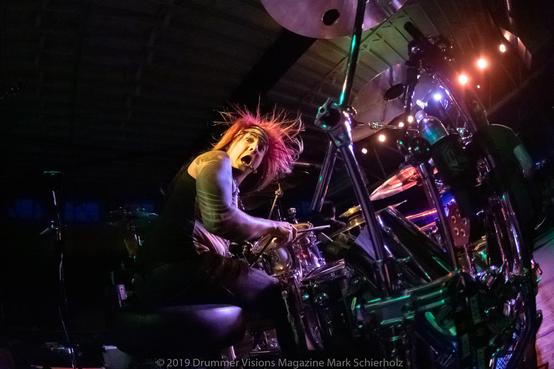 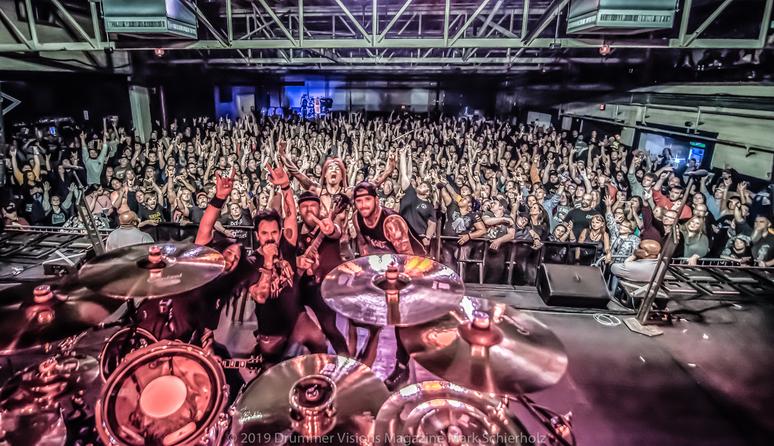 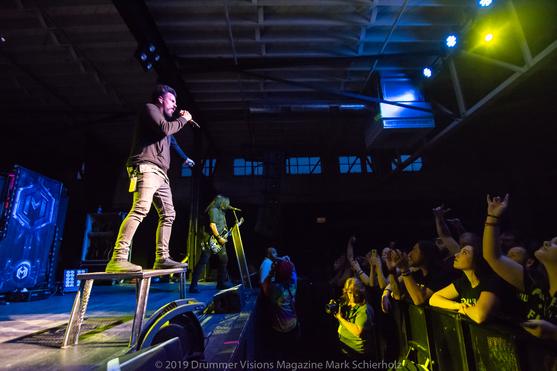 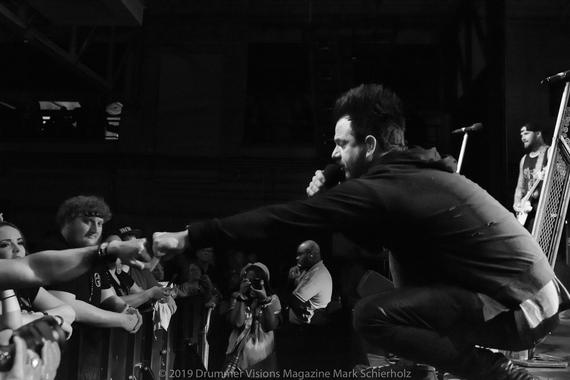 Messer, the 5 man hard rock band from Dallas Texas made a stop in Kansas City in support of the Pop Evil's rescheduled show at the Truman. A well packed venue for a Tuesday evening show, as fans were treated to a great set of songs from their self-titled album "Messer" including "Make This Life". Messer has a great following in KC, as they interact with the fans the whole set, also bringing life to the stage in a 35 minute rage of rock music, with lead vocals from Dereak, bass/voc with Maddox, Guitar/voc from both Javier and Donnie, the drums handled by Kenny.  The guys were at the merchandise table after to greet and hang with the fans, that came from near and far.

Messer will be headlining their next tour with the band Saul, beginning on April 28 at the Bigs Bar in Sioux Falls, South Dakota.  All tour dates and music info for Messer is available on their website http://www.messerband.com as well as the Facebook and Instagram pages. 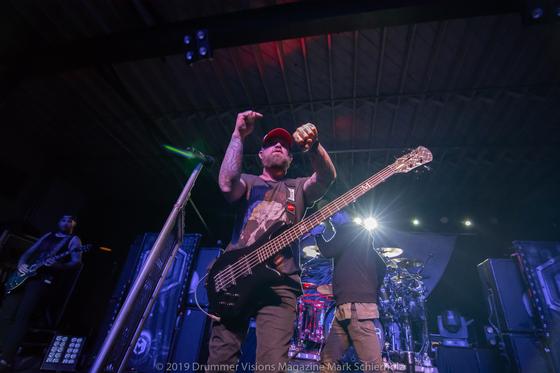 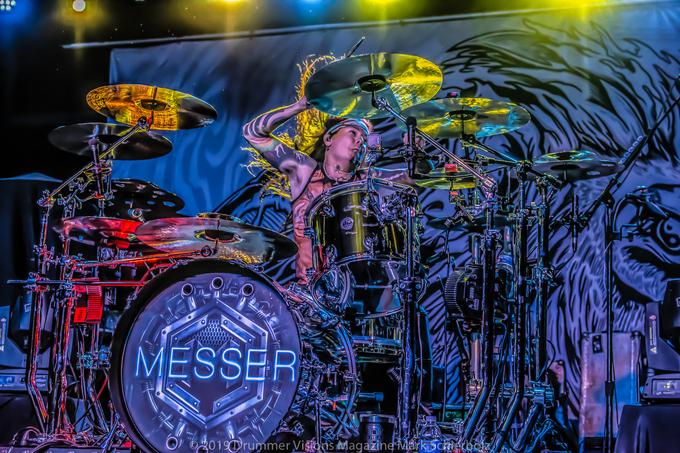 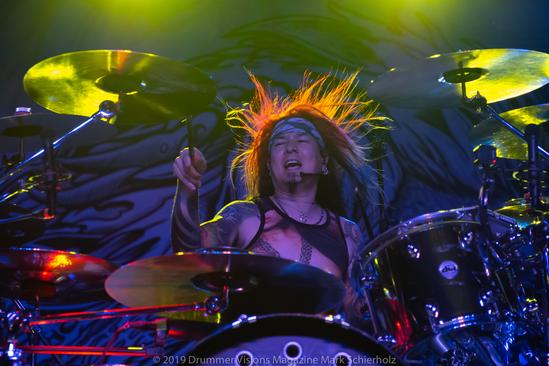 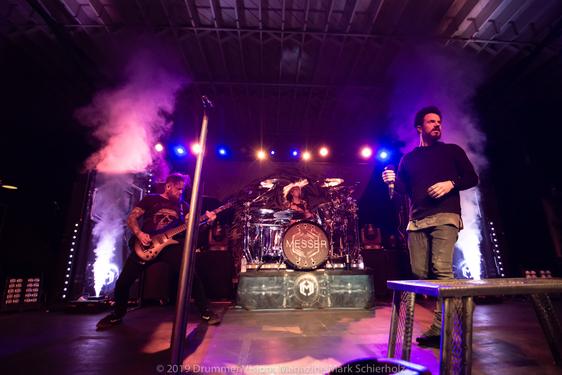 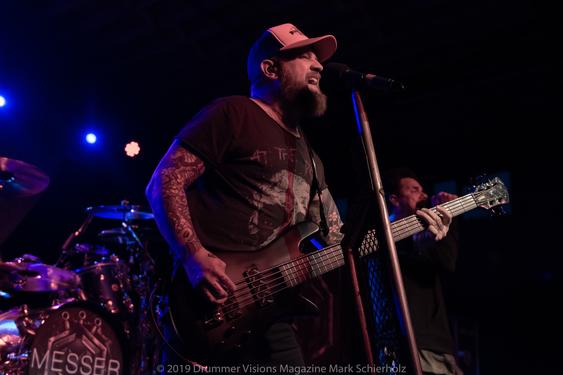 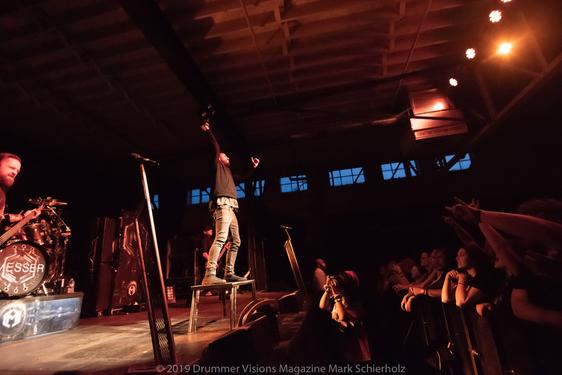 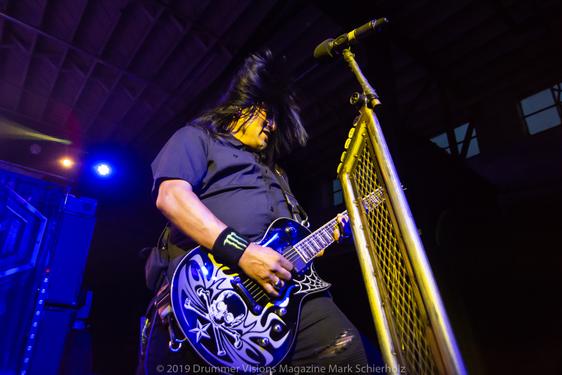 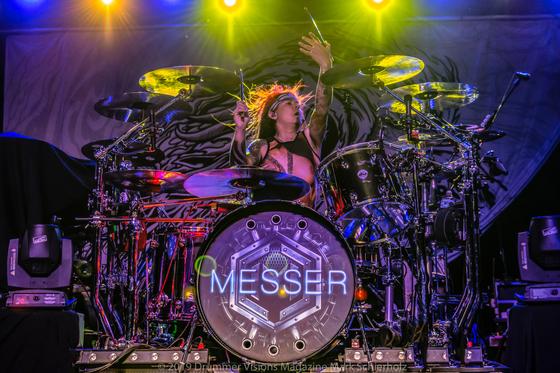 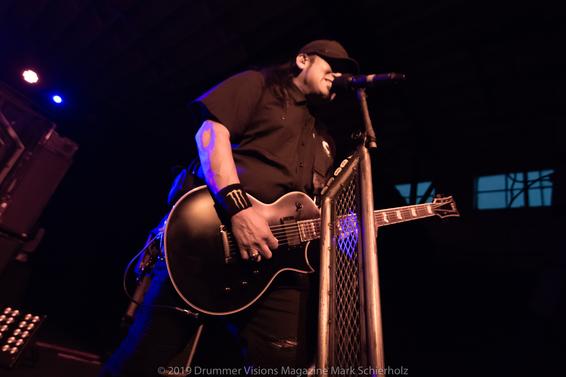 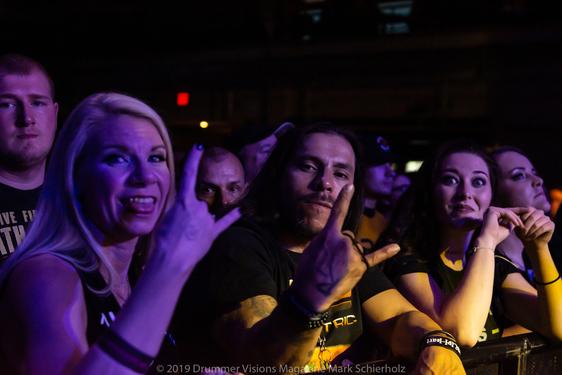 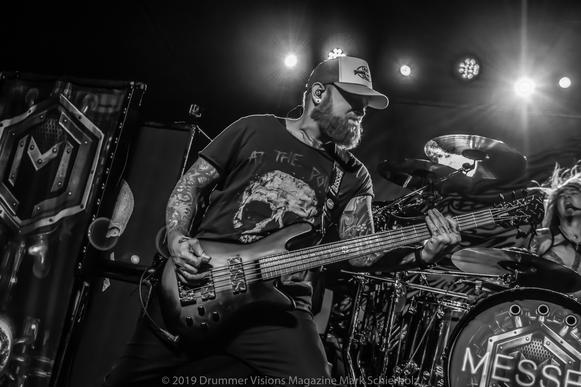 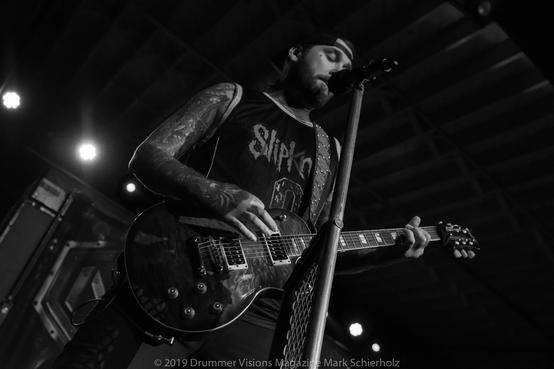 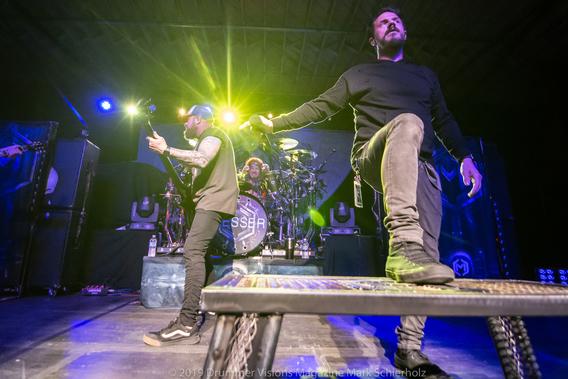 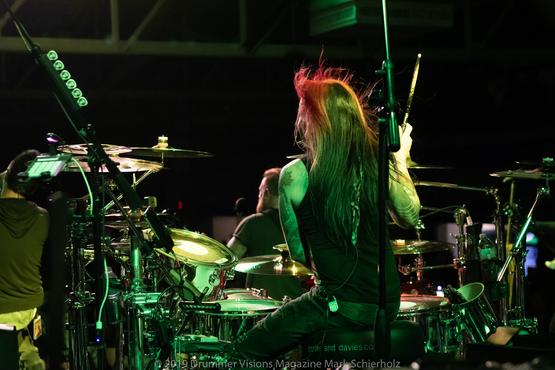 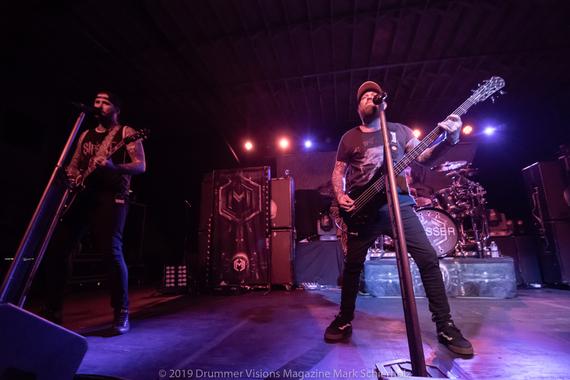 Messer at the Truman in Kansas City April 23, 2019 a show review and upcoming Messer tour below